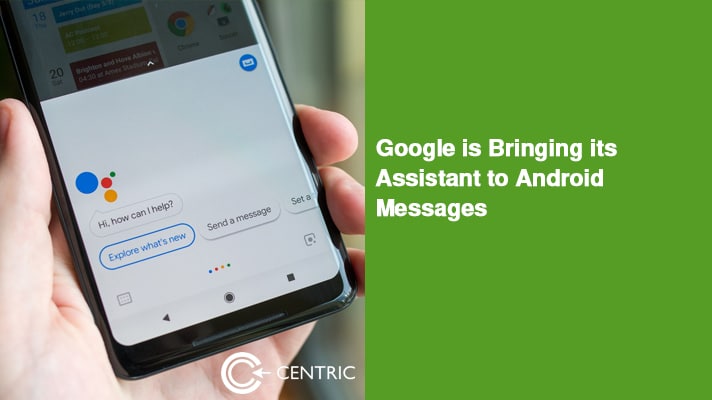 The Dot-Com Bubble in the United States of America lasted from 1995 to 2000. Many companies were lost during this period, and even though many companies boomed during this period, many didn’t make it past the first year of the 21st century. Examples include 3Com Corporation, AboveNet (which went bankrupt in 2002), and Cobalt Networks, among others.

However, all was not lost during this technologically innovative era. A few businesses which are among the most well-known today, including eBay and Amazon, were a direct result of the Dot-Com Bubble of the 1990s.

Two companies which survived the Dot-Com Bubble, namely Amazon and Google are now considered the Big Four of Technology alongside Apple and Facebook. On the surface, Google seems to be just another search engine, along the lines of Bing and Yahoo! Search. But the corporation owns even those services which you never thought were the property of Google. These include, but are not limited to, YouTube, Blogger, etc. There are also services that you would recognise due to Google’s name being attached to them, e.g., Google Maps, Google Translate, Google Drive, and others.

Messaging compatibility, music playing capability, and other functions are a by-product of the Assistant feature which Google brought to Google Maps recently. Although, it debuted in the English language, it will soon cater to other languages as well. Moreover, in an announcement by Google, it was reported that the Assistant will be coming to Android Messages in the upcoming months. Android Messages is the default text messaging application on the mobile operating system of Google.

The afore-mentioned paragraph might bring you back to another service, Google Allo. This was a less successful messaging app from Google but it is not entirely similar to the company’s newest messaging app. Google is specifically utilising the Assistant as an extra layer of AI in Messages. In contrast, Allo allowed for expanded conversations via a special Assistance bot.

In the initial setup of the Assistant, suggestions in the form of pop ups will be brought up when you are conversing with another person, on topics ranging from films and diners, to the weather. Google isn’t planning to keep Assistant limited to this function, but is planning to expand the features over a span of time.

Privacy is not an issue with the Assistant, as Google knows that its users don’t want the corporation to gain data about their private text chats. Despite the content of the conversation not being transferred to Google’s servers, Google is still made aware that you are debating a particular topic, when you click on any of the Assistant’s recommendations. The people you are conversing with will only be able to see the extra data whenever you push it their way.

We don’t know what the exact future holds for the Google Assistant. But we are certain that Google will be trying their utmost to improve on their previous messaging app, Google Allo.